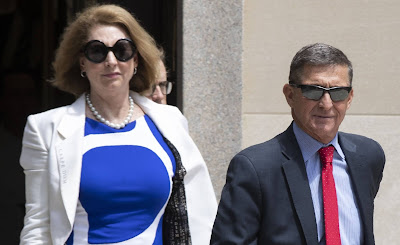 Sidney is a licensed Military Lawyer - here's the link.

Analysis: Leftists and Traitors across America are having night terrors while they are wide awake at the thought of The Kraken hunting them with the full force of the US Government at her disposal!!

The Leftists in America have taken our patience and tolerance as weakness for too long.

They are arrogantly, blatantly trying to overthrow President Donald Trump in a coup by fraud, corruption and deception in the election.  They are trying to detonate our economy and destroy our way of life by exploiting COVID.

No more.  We are done.  No more unconstitutional tyranny.  No more infringement and oppression of our natural rights.

President Trump - Cross the Rubicon and shut these people down.

The courts will not do their duty.  The US Congress is corrupt and refuses to do its duty.  Leftist Governors, bureaucrats and State Legislators obstruct Justice and Liberty.

We the People call on President Donald Trump to stand tall and do the right thing.

Call us and millions of American Patriots will leave our homes and cover your back. Help Us Cross the Rubicon 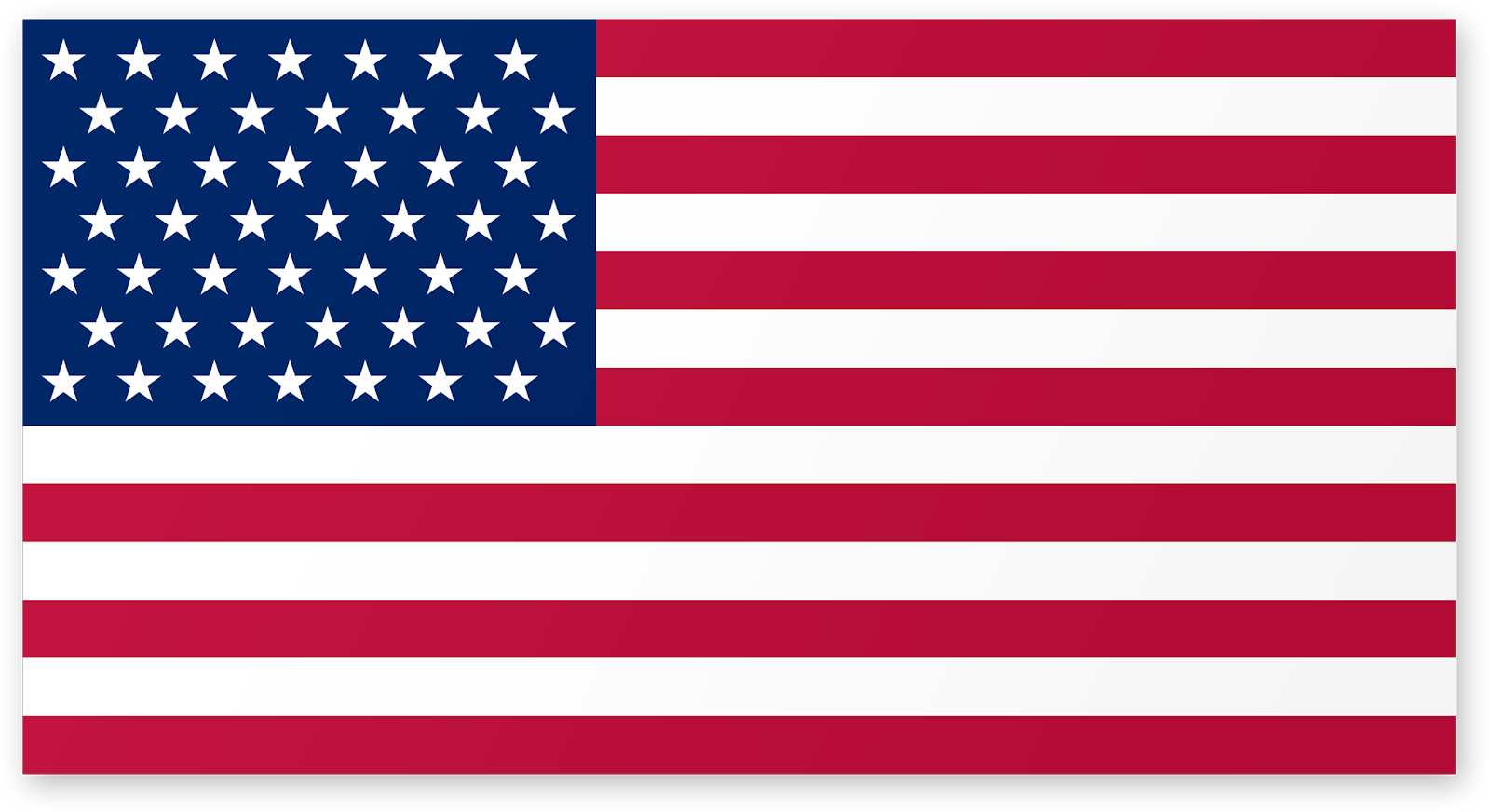 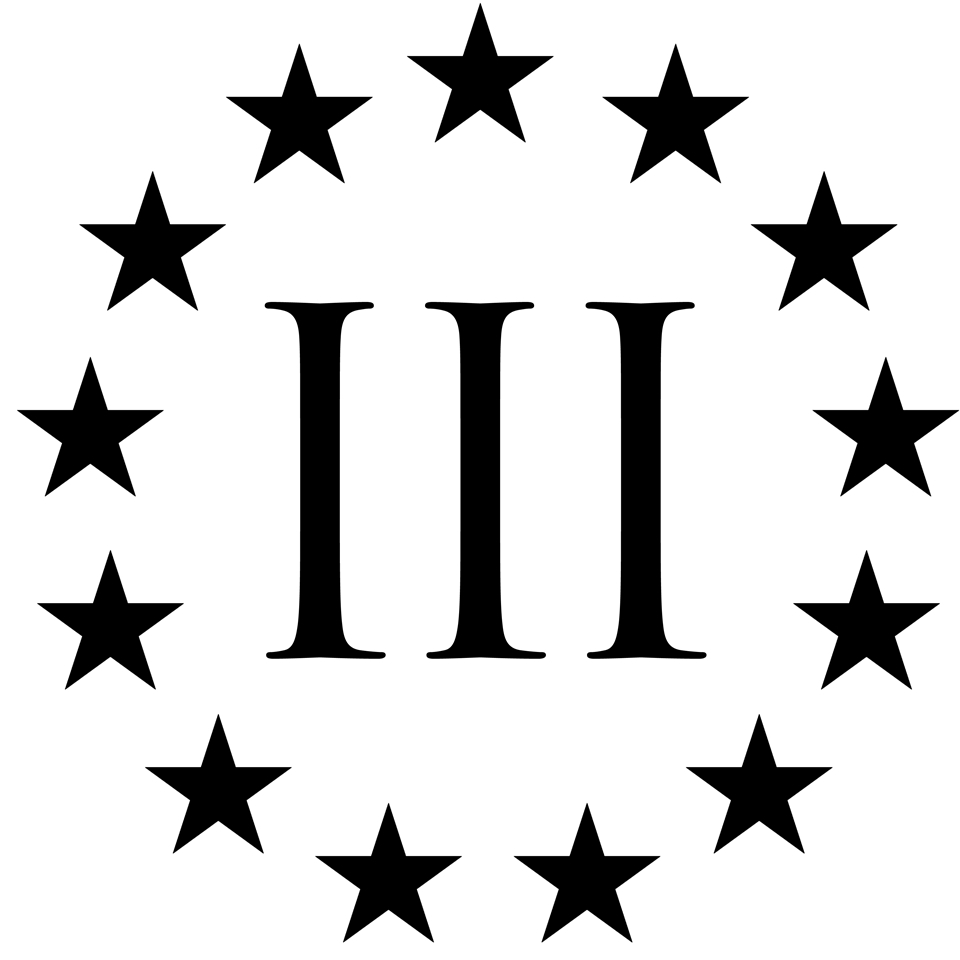